Most of the month was spent in vacation mode, but I did accomplish a bit of sewing:
First, taking Alan to Dinosaur Camp
and then to swim lessons
Followed by a short trip to Vancouver, WA to visit my older son and family.
So in between these activities I put together a 2000 UFO Christmas top  along with the table runner (which I showed in a previous post) for Christmas in July.  I was suppose to do UFO #11 as per my list for Judy's UFO challenge, however I decided to this one instead - long buried. 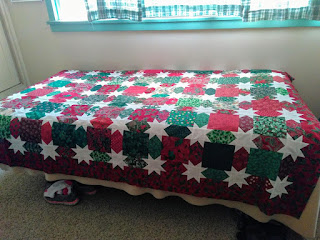 This had been for the longest time in three sections. When I laid them out on my design floor I realized it was too long and too narrow.  So I took them apart and changed it so it would fit a twin bed. The pattern is called Stardust Quilt by Gail Abeloe of Back Porch Press.  It's suppose to be a fat quarter easy quilt. The Guild did a Christmas fabric swap of 6" squares to give us the variety of material needed to make it.  It's much brighter in person.  I hope to have it quilted by this coming December.  So that was my UFO project for the month.

As to a new project, I did start a new baby quilt 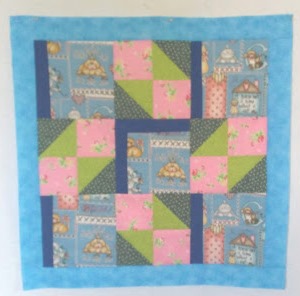 What have you done during July?  Head on over to Meredithe's 6 and 6 in 2018 to see what others were doing. 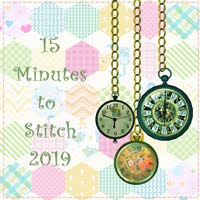 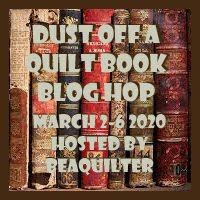 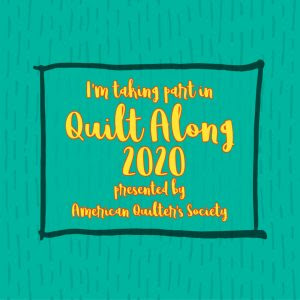 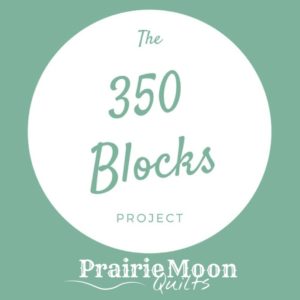